M9 is the museum of the the Italian History of the 20th century. For Italy, perhaps more so than for other countries, the 20th century was that of the greatest contradictions: rapid and previously unthinkable improvements in the living conditions and wellbeing of the population occurred alongside huge tragedies such as the most destructive wars in historic memory and unprecedented economic recessions. These developments and the devastation impacted profoundly on Italy’s living conditions, habits and culture well into the 21st century.

This collective journey unfolded over more than a century and is brought to life in an original, innovative and emotionally engaging museum that adopts multimedia and interactive technology to serve historical narration. Visitors are immersed in the changing culture, lifestyles, natural/urban landscapes, sciences and ways of working that typified the acceleration imposed by history on the 20th century and which is ongoing. They will understand the actions by the population, economy and politics behind these changes and that interacted with them.

They will experience the emotion of being in a crowded square listening to great orators; they will feel crushed by the experience of two huge wars; they will realise the harshness of factory work, being subjected to the pace of the assembly line; they can immerse themselves in the clothing, houses and kitchens of their great-grandparents, grandparents and parents, reliving their everyday lives; they will see the countryside and the cities change; they will rediscover all the Italian dialects, and so much more. The Museum of the 20th century is a place – some have called it the “piazza” – where Italians and all those interested in Italy can meet, explore their origins and how the things around us developed, as well as how to project them into the future. 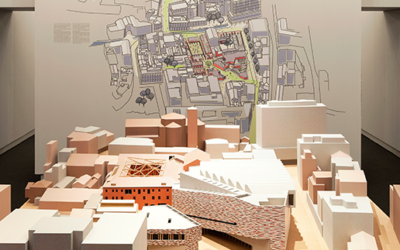 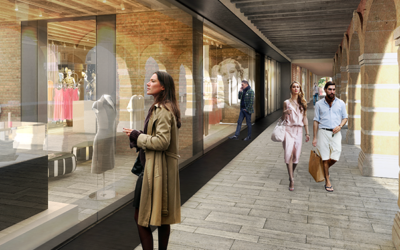