It is the oldest and most majestic of the forts of Campo Trincerato in Mestre. Its construction was begun by the Austrians during their first domination at the beginning of the 19th century and completed by the French. It occupies an area of about 50 hectares and is owned by the City of Venice, which uses it through the Marco Polo System geie (which is located inside the fort) for educational purposes and for events, exhibitions and cultural events. Forte Marghera is home to the Museum of Typical Boats.

Forte Marghera, for its natural and historical position at the centre of the fortified system of the mainland, lends itself as the natural place of convergence and departure of historical-naturalistic itineraries not only in the Mestre hinterland, but throughout the lagoon of Venice. 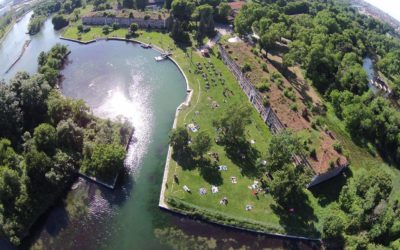 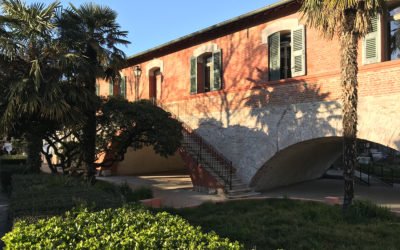 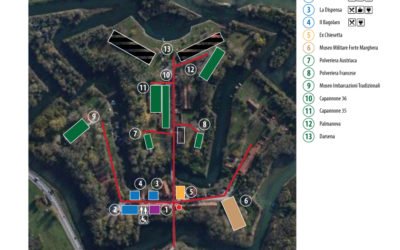 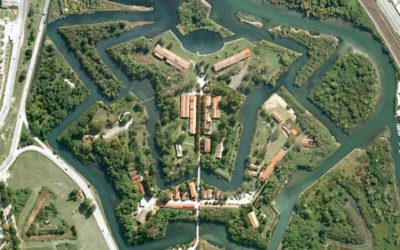